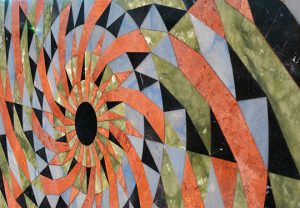 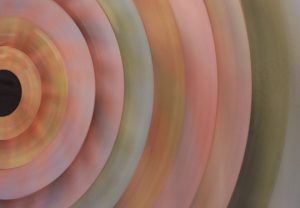 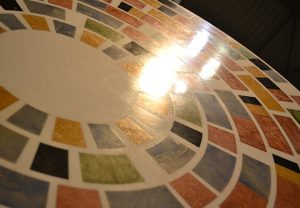 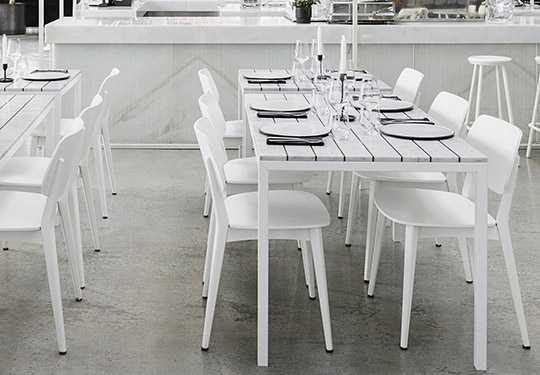 The lightness of marble 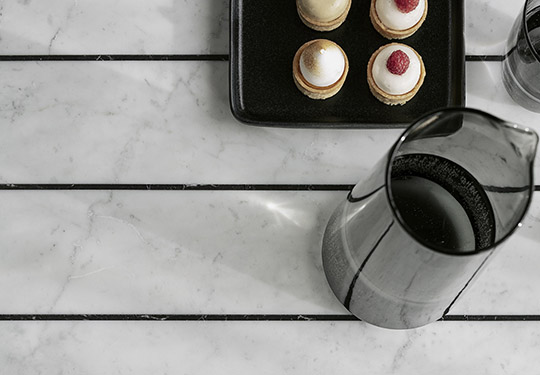 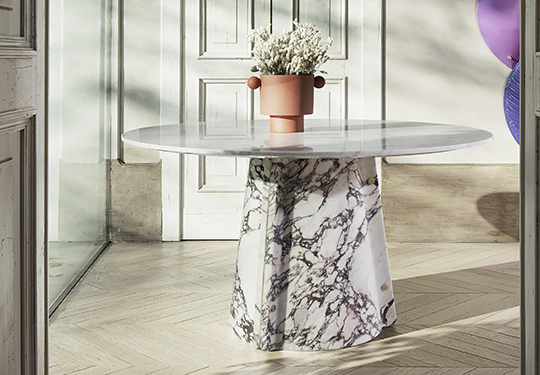 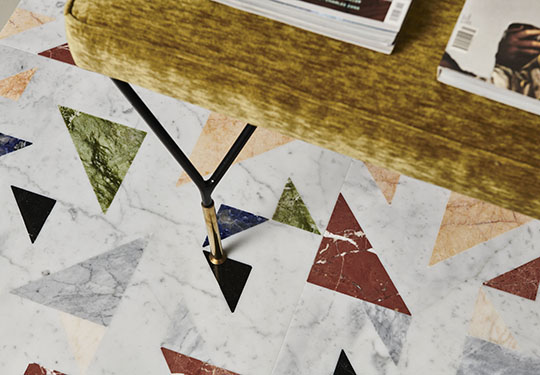 Luxury marble wall coverings to “fall” in love with