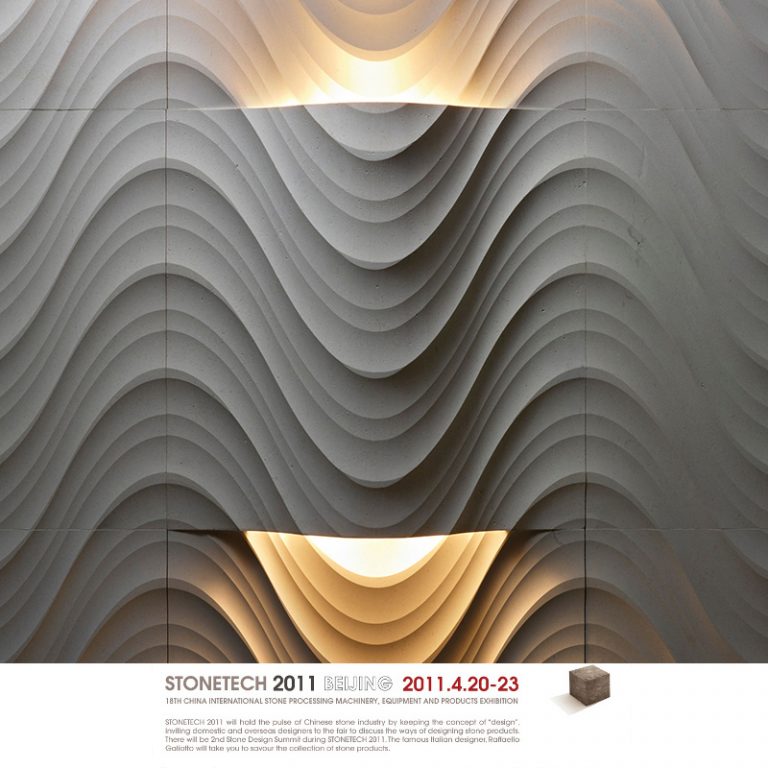 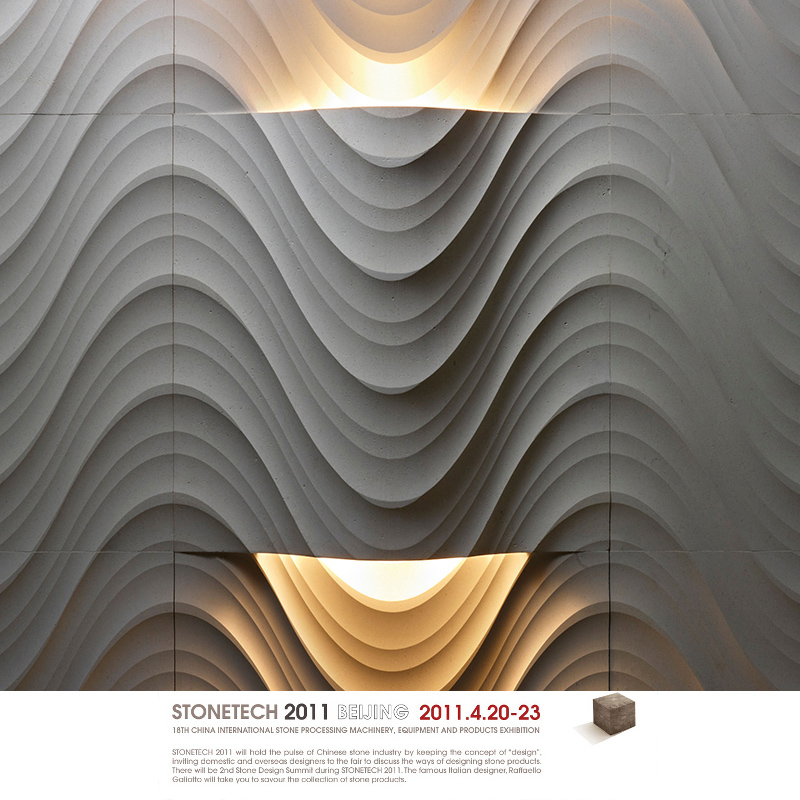 STONETECH, the ‘China International Stone Processing Machinery, Equipment and Products Exhibition’ in Beijing, chose to give lustre to its 17th edition – from 20th to 23rd April 2011 – through an exhibition dedicated to Italian excellence in stone design, and invited the designer Raffaello Galiotto to show his best creations for the marble and natural stone sector, all of them being realized and distributed by Lithos Design Company. In this has its origin the remarkable exhibit “Raffaello Galiotto – Italian Lithos Design”, an installation that will be developed on 150 sqm within this most prominent fair.

Stonetech board of directors consolidates with this initiative its own determination to “promote the concept of “Design First”, and guide companies to a new track of value addition, as is clearly stated in the pamphlet dedicated to this event. Once again, the Far East turns to Italy in search of examples of the most extraordinary fusion between creativity and technology. Their choice falls on Raffaello Galiotto, an outstanding member of the community of Italian – and international – stone designers. And when selecting his most representative works, Raffaello Galiotto’s choice falls on Lithos Design, which receives such a honor as the stone Company who best could transform his masterly, creative work into an industrial production rich in contents and forms of expression, with an excellent quality standard, since the beginning of this most successful cooperation until the last, amazing realizations: “Pietre Incise Curve” and “Pietre Incise Curve Luce”. This event by Stonetech then constitutes an important acknowledgement of the authenticity and the originality of both a creative – technical work and a business reality of such excellence, that several counterfeits can be counted already. 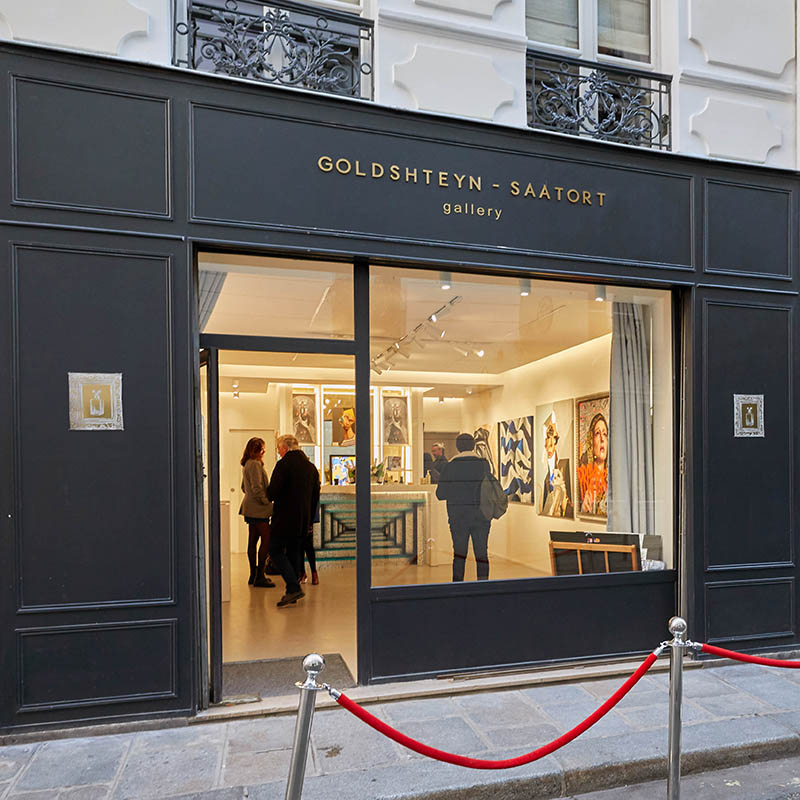 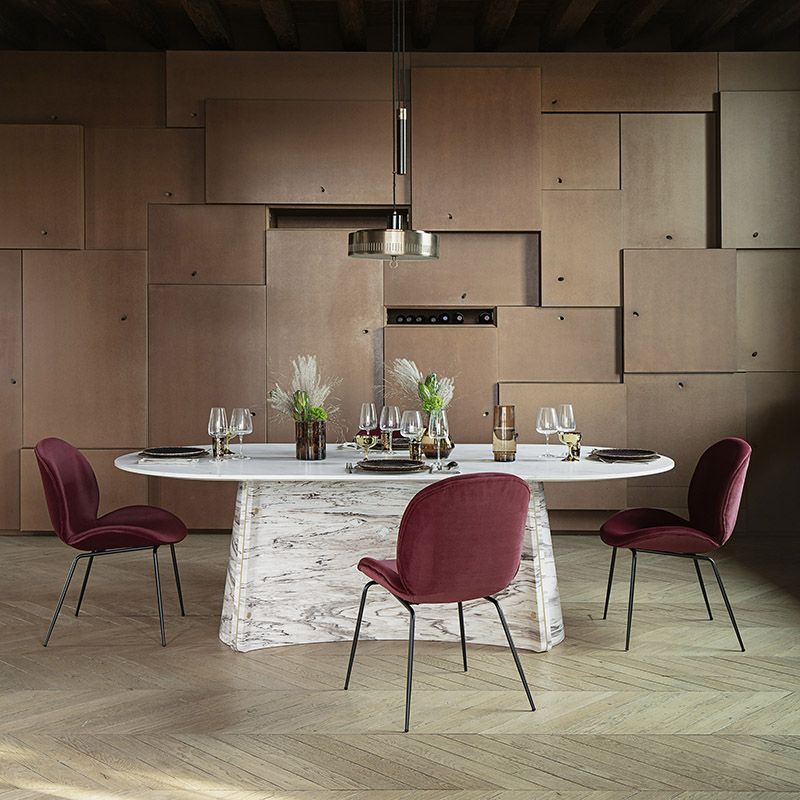