Underneath a modernist building by Alvar Aalto, architecture firm Stylt designed an Italian-inspired restaurant design on the remains of a student union’s old garden, opting for our « chiffon » 3d wall covering for the bar area.

The world-famous Finnish architect Alvar Aalto, in 1961 was commissioned to plan a new house for one of Uppsala University’s student unions. Four years later the building was opened, many people admired it and the smart way it had been incorporated into its surroundings while others criticized it because it was seen as a modern monstrosity insensitively dumped in the old town. The union appreciated it, despite one matter: as commissioned, Aalto preserved the union’s old park. It had always been the centre of the organisation – a place to relax and work, study and meet people. Aalto’s choice had been to rest the new building on 32 pillars above the old park. His idea was for a new kind of garden underneath the house, a protected park, a verdant shelter, under cover for students who want to meditate. But blackness and damp got the better of this idea, and soon the garden looked like nothing so much as a mouldy basement. No students wanted to spend any time there and later the area was enclosed and converted into retail properties.

And that’s where Stylt has now created a new, green meeting space in the form of an Italian-inspired restaurant design – underneath Aalto’s modernist building. Because Aalto himself loved Italy and took a lot of inspiration from his trips in this country. When he was young, he dreamed of a Scandinavian revival of the Renaissance spirit, a new way of link our cultural heritage with the demands of modern society. For a new public square of his hometown, Jyväskylä, his draft planned to turn the town into a “nordic Florence”. At the Venice Biennale in the fifties, he designed the Finnish pavilion and later a church near Bologna, in Riola di Vergato. Italy was close to Aalto’s heart and was a continuous source of ideas. Once he said: “I always have a trip to Italy in mind.”

We think he would have loved a visit to the new Grill & Garden beneath his building. 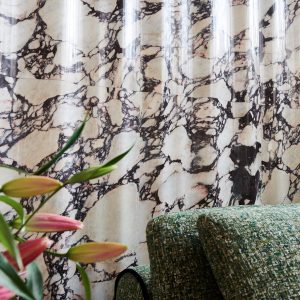 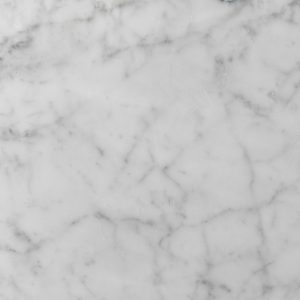