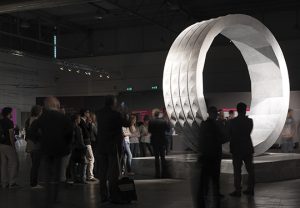 Natural stone feature walls and the importance of the light