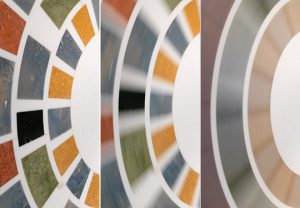 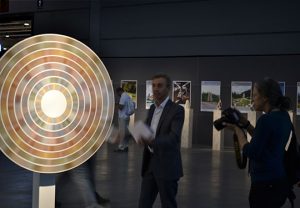 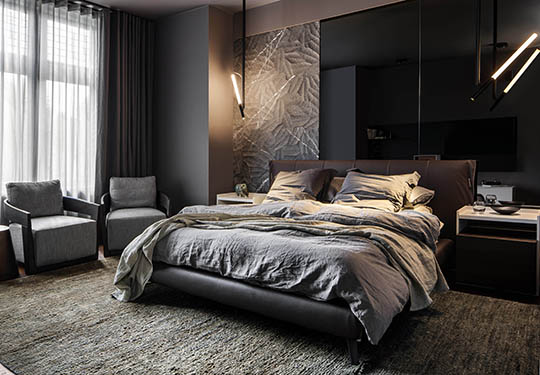 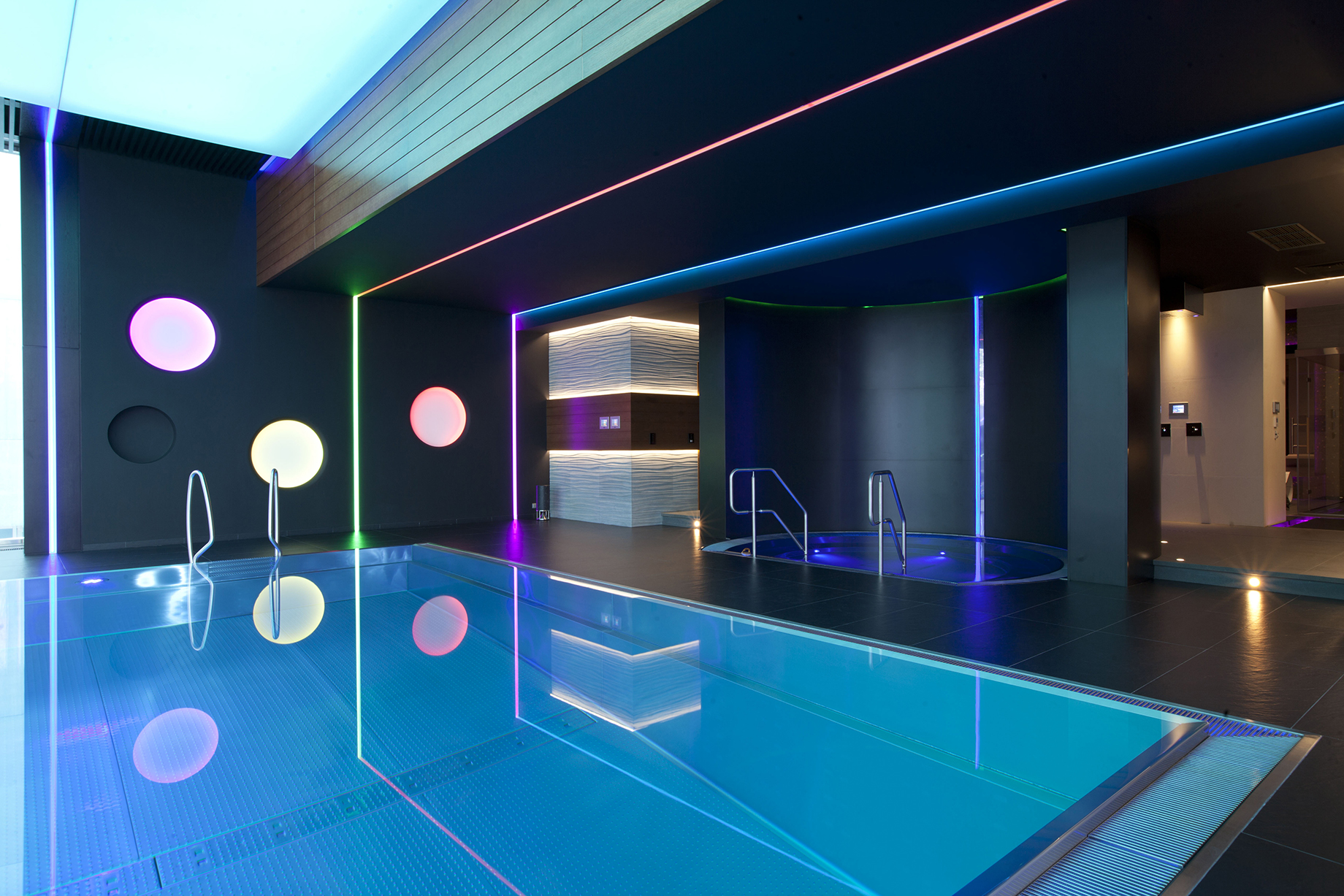 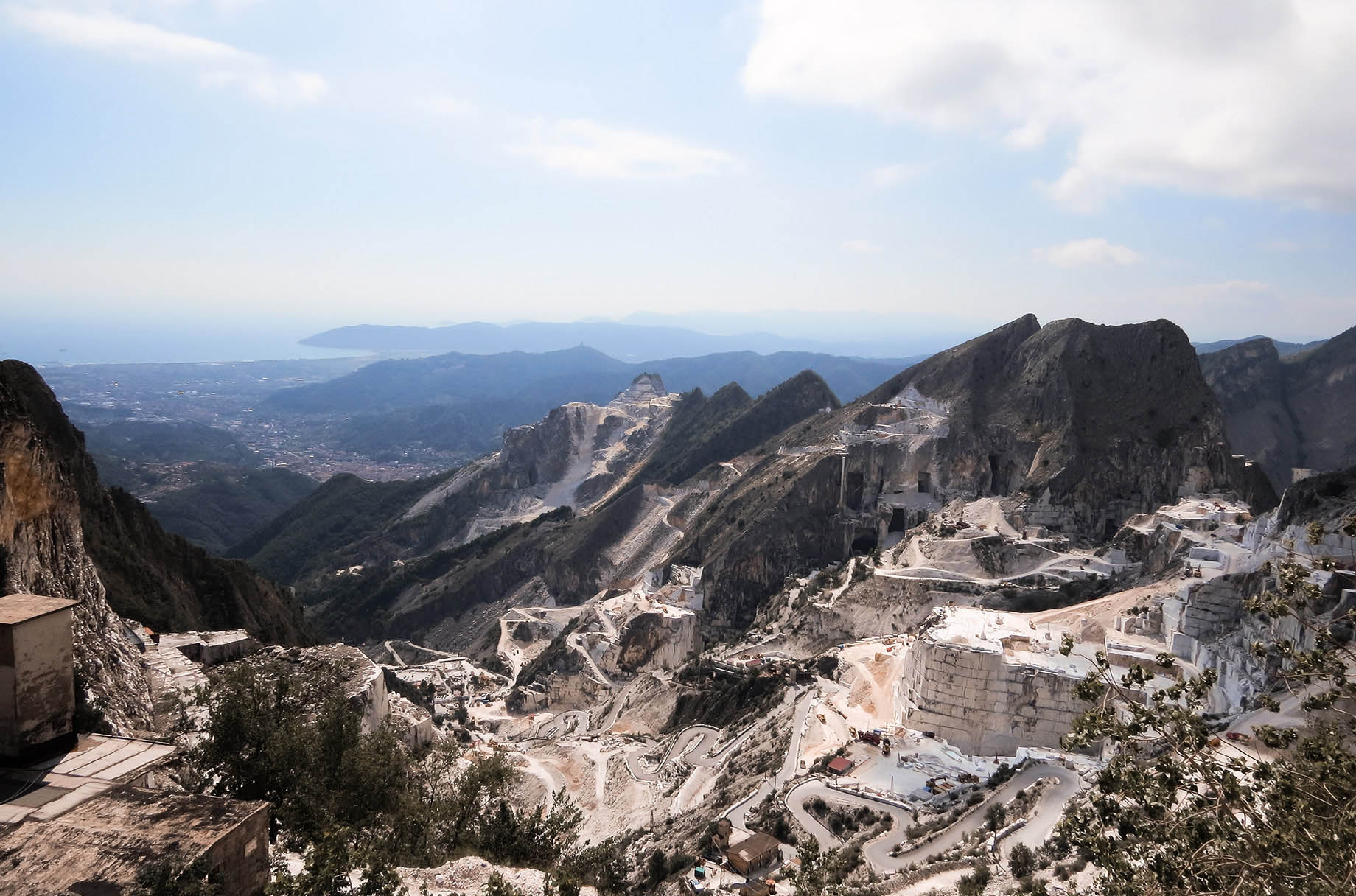 This website uses technical cookies to provide services, third-parties cookies for the purpose of aggregate analysis of visits to this website (Google Analytics), cookies for advertising purposes, and cookies for additional functions. This website uses a specific third-parties platform (Woopra) for statistical analysis and profiling purposes. Consent for profiling purposes will be specifically requested even when registering on specifically offered services, such as newsletter, forums and when registering to the reserved area.

These cookies are necessary to guarantee the normal functioning and use of the website and they do not require prior user consent to function.

These cookies are intended to be used for aggregate analysis of visits to this website, by using a service provided by a third-party (Google Analytics). By using Google Analytics, it can be understood which pages are the most frequently visited and the recurring users’ movements on the website.

These cookies are used in order to display banner ads in line with preferences and interest expressed by the user during websites browsing.