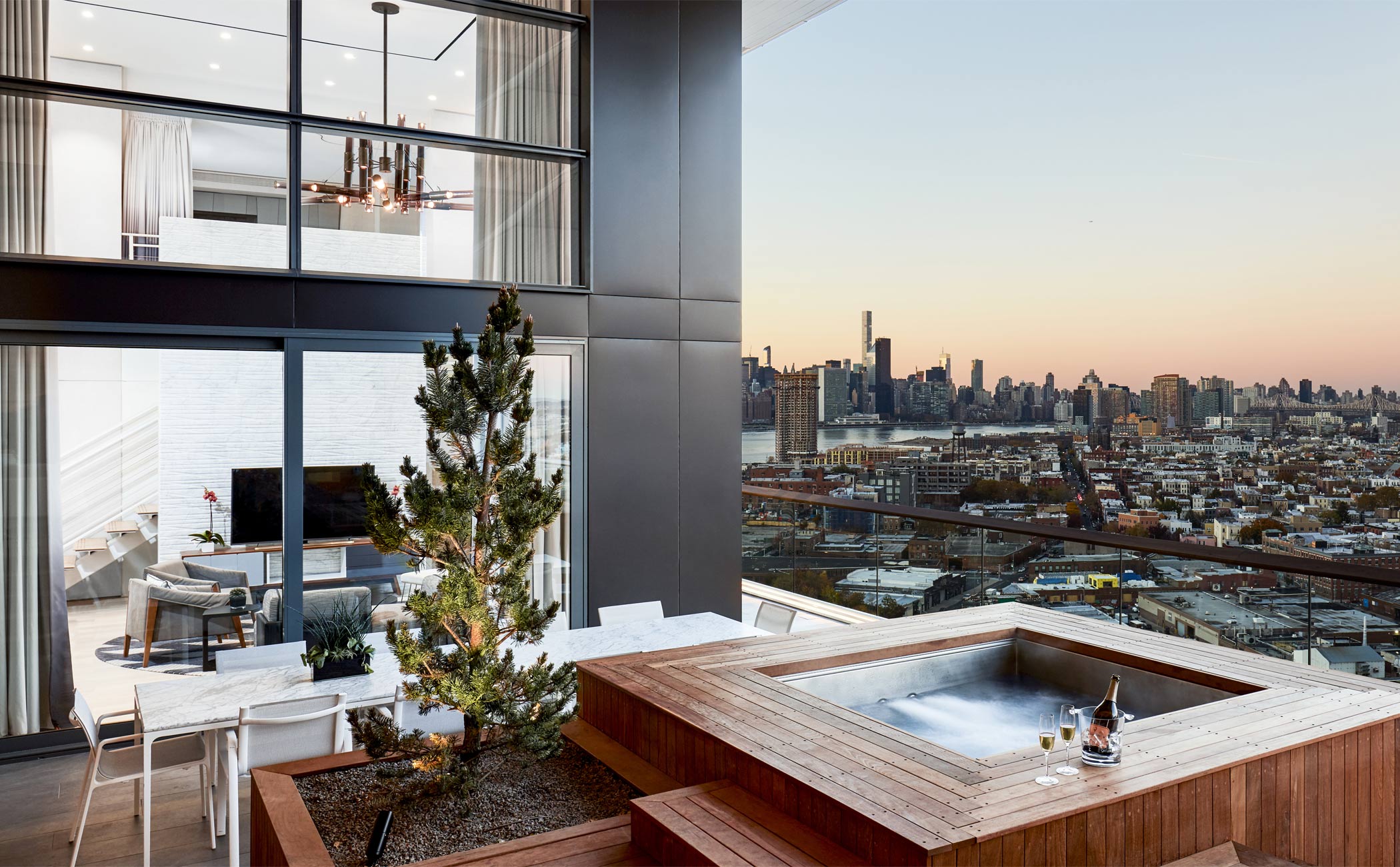 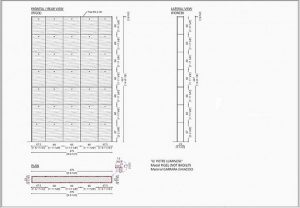 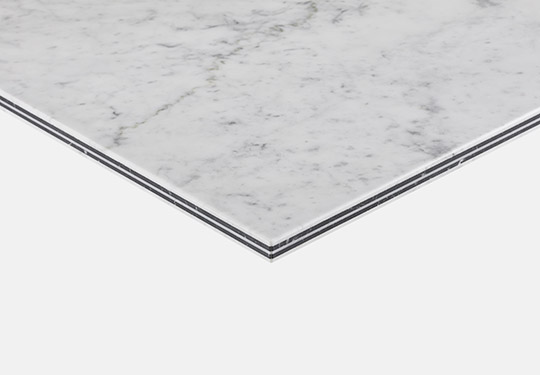 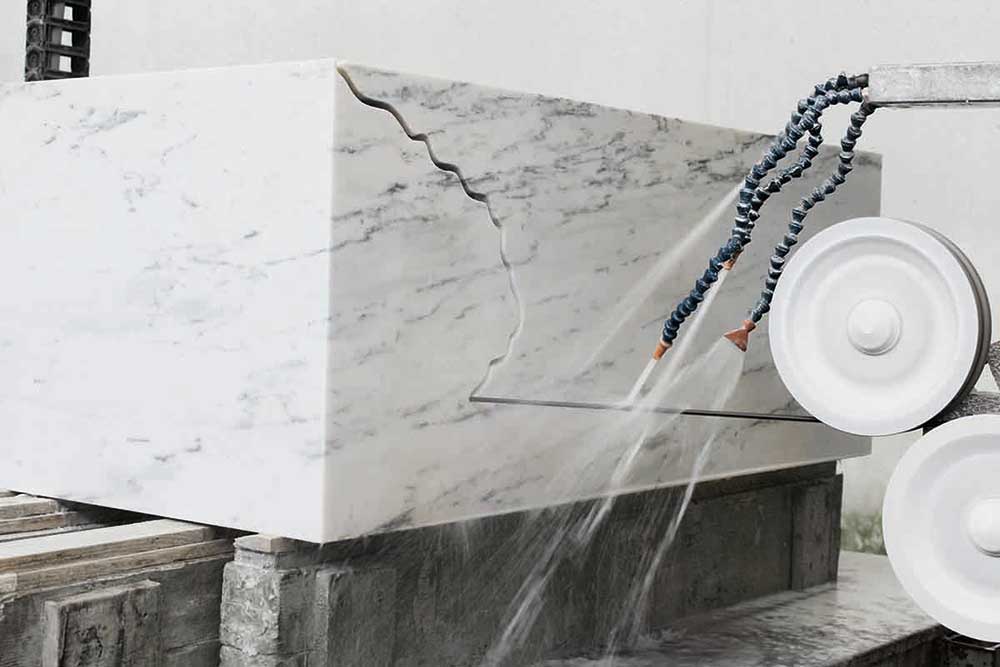 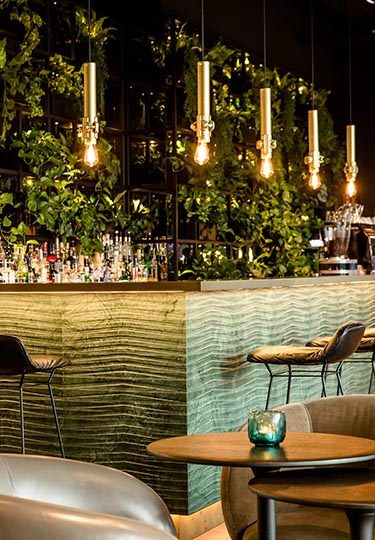 The perfect design is just around the mitred corner! 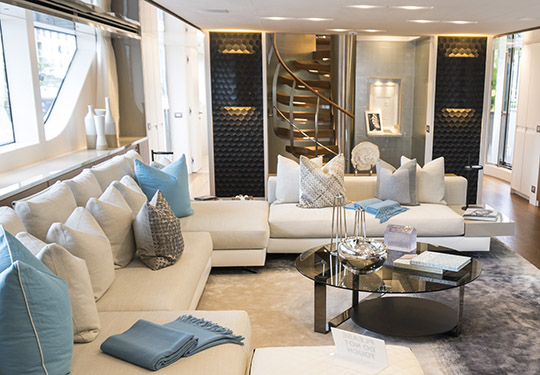