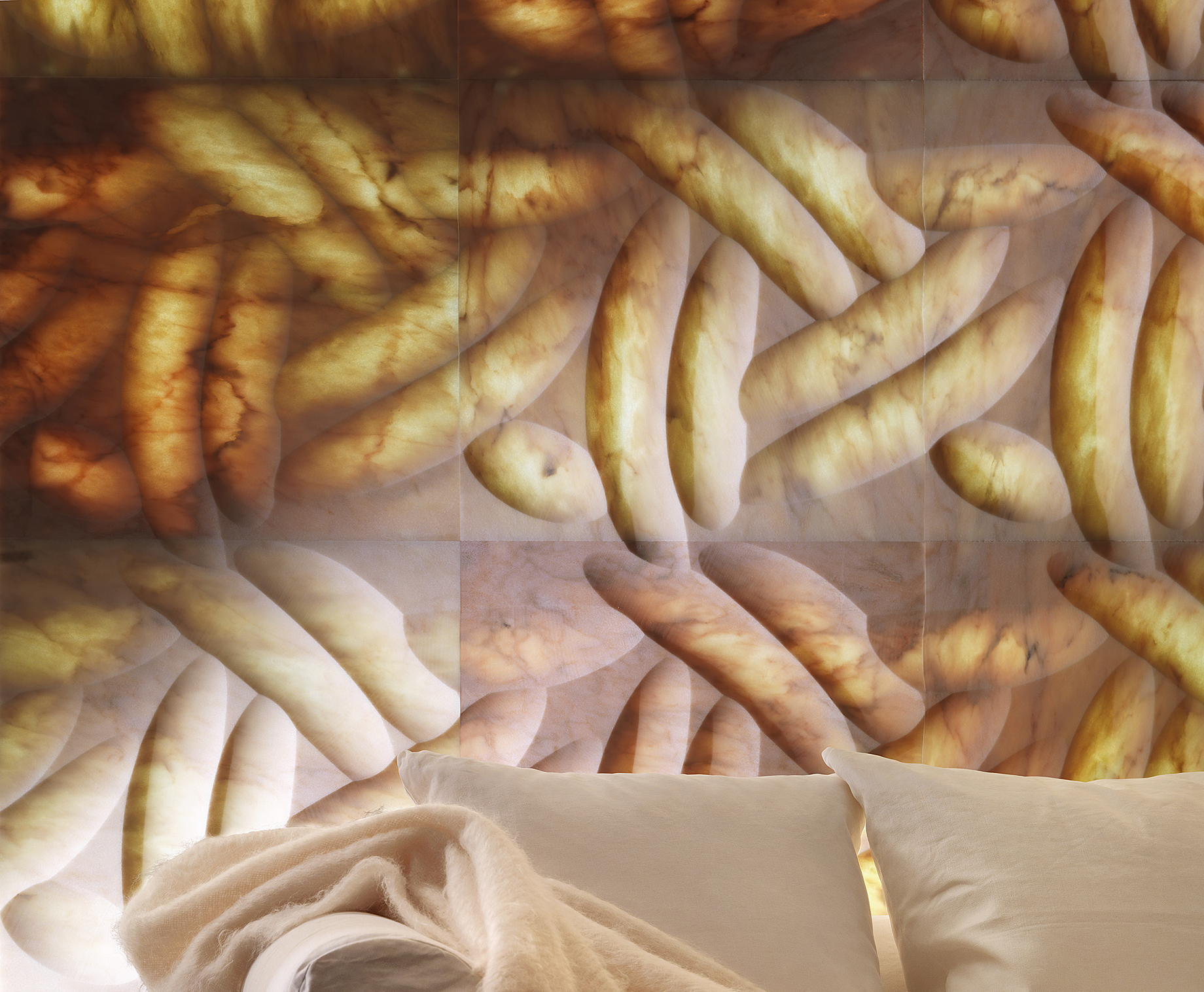 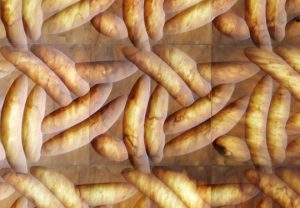 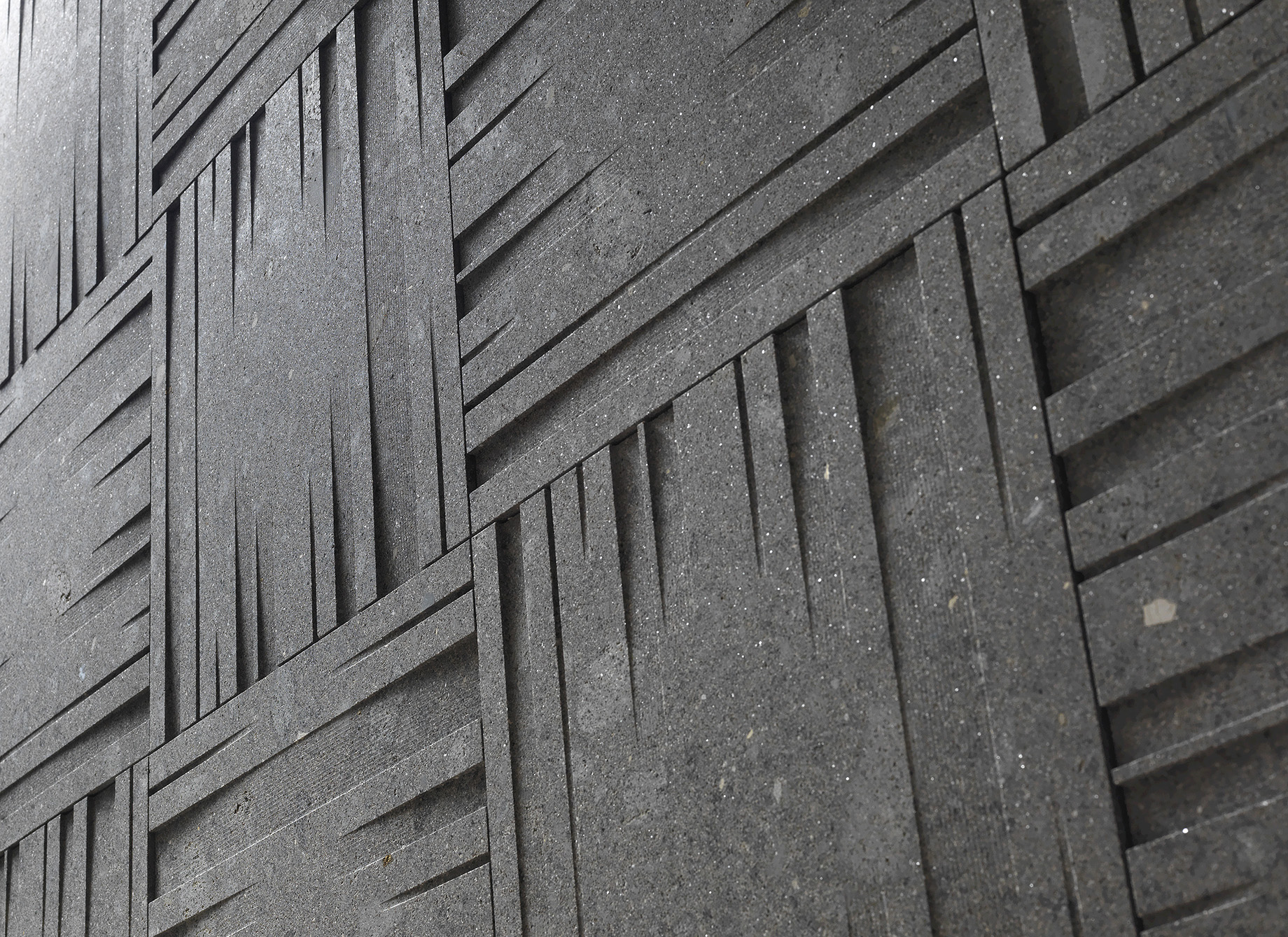 This site uses technical cookies and third-party cookies for statistical purposes (Google Analytics) in order to provide services and to analyse traffic, for advertising purposes (Google Adsense) and for additional functions (Facebook, Google+, Linkedin). The site also uses a special third-party platform for statistical and analytical activities. The Controller, with the user’s prior consent, requested with the specific link, will use the data for profiling purposes.